Over the course of one week five years ago, the U.S. financial system was brought to its knees. As a reminder of just how bad that week was, consider this timeline:

9/15/2008: Lehman Brothers Holdings filed for Chapter 11 bankruptcy protection. On the same day, Bank of America announced its intent to purchase Merrill Lynch for $50 billion.
9/16/2008: The Federal Reserve Board authorized the Federal Reserve Bank of New York to lend up to $85 billion to AIG under Section 13(3) of the Federal Reserve Act.
9/16/2008: The net asset value of shares in the Reserve Primary Money Fund fell below $1 per share, primarily due to losses on Lehman Brothers commercial paper and medium-term notes. When the Reserve fund “broke the buck,” it caused panic among investors who considered money market accounts nearly the equivalent of bank savings accounts.
9/19/2008: To guard against a run on money market funds, the Treasury Department announced that it would insure up to $50 billion in money-market fund investments at companies that paid a fee to participate in the program. The year long initiative guaranteed that the funds’ values would not fall below the $1 a share.
9/20/2008: The Treasury Department submitted draft legislation to Congress for authority to purchase troubled assets (the first version of TARP).
9/21/2008: The Federal Reserve Board approved applications of investment banking companies Goldman Sachs and Morgan Stanley to become bank holding companies.
Over the course of one week, four investment banks were gone (one absorbed, one went broke and two were forced to become bank holding companies); a global insurance company was bailed out; the money market fund industry was rocked; and the Treasury Department introduced the first version of TARP, which granted authority to purchase $700 billion of mortgage-related assets for two years.

Where do we stand five years after this momentous week?

Jobs: In September 2008, the unemployment rate was 6.1 percent, on its way up to 10 percent in October 2009. The rate now stands at 7.3 percent. Despite progress during the recovery, the economy still has 1.9 million fewer jobs than it did before the recession. At the recent pace of job growth it will take just under 11 months to reach the previous peak.

Income: For those lucky enough to have jobs, the financial crisis and recession put a dent in median household income.According to Sentier Research, July 2013 median household income ($52,113), adjusted for inflation, was 6.2 percent lower than December 2007 ($55,569), the first month of the recession. Incomes are 5 percent lower than in September 2008. It may be cold comfort to consider that the recession exacerbated a trend that was already occurring: July 2013 median was 7.3 percent lower than the median in January 2000 ($56,233), the beginning of the statistical series.

Economic growth: In the fourth quarter of 2008, when the impact of the financial crisis was cascading through the system, Gross Domestic Product dropped by 8.3 percent. For all of 2008, GDP slid 0.3 percent, followed by a 2.8 percent drop in 2009. The official end of the recession (as determined by the Dating Committee of the National Bureau of Economic Research) occurred in June 2009. While the total size of the US economy today ($15,681T) is larger than it was in Q3 2008 ($14.895T), the pace of the recovery has lagged the annual average post World War II growth rate of 3-3.5 percent.

Housing: While stock markets bottomed out about six months after the Lehman Brothers bankruptcy, it took the epicenter of the crisis, the housing market, far longer. House prices peaked in 2006, then reached bottom in early 2012. National house prices are up nearly 16 percent from the post-bubble low, but still remain down over 23 percent from the peak. Currently, 14.5 percent of residential properties with a mortgage are still underwater (amount owed on mortgage is more than the home’s value), according to CoreLogic. The rate was down from the peak of 26 percent in the fourth quarter of 2009.

Bailouts: The government used extraordinary measures to save the financial system, including directly bailing out the financial and automobile industries. Of course, there were plenty of other measures that indirectly helped, liked providing financing through the Federal Reserve’s discount window for US banks, European banks and even for industrial conglomerates like General Electric. Here’s the accounting for some bailouts of note:

Fannie Mae/Freddie Mac: $188B bailout, of which the companies are expected to return $146B in dividends by September 2013.
GM and Chrysler: Of $80B committed, $51B repaid
TARP: Of original $700B, most has been repaid with interest. CBO puts the eventual tab to taxpayers at $21B.
AIG: Fed and Treasury committed $182B, with taxpayers estimated to be fully repaid, plus $23B.
Regulatory: The Dodd-Frank Wall Street Reform and Consumer Protection Act was enacted in July 2010, but lawmakers left a lot of the hard work to regulators. According to law firm Davis Polk, as of September 3, 2013, a total of 280 Dodd-Frank rulemaking requirement deadlines have passed. Of these 280 passed deadlines, 172 (61.4 percent) have been missed and 108 (38.6 percent) have been met with finalized rules. In addition, 160 (40.2 percent) of the 398 total required rulemakings have been finalized, while 126 (31.7 percent) rulemaking requirements have not yet been proposed.

Too Big To Fail: There may be fewer banks, but they are even bigger than they were at the beginning of 2007. The combined assets of the “Big Six,” which include JP Morgan Chase, Bank of America, Citigroup, Wells Fargo, Goldman Sachs and Morgan Stanley, have increased by 28 percent, according to data compiled by Bloomberg. The good news is that they have much more capital on hand. The bad news is that they are still leveraged, complicated and interconnected institutions, which makes them prone to inflict damage on the overall financial system.

Who paid what? There have been billions of dollars worth of penalties, which were levied as a result of the financial crisis. Among the biggies, the SEC has collected $2.73B and the national mortgage settlement will rake in $25B from the nation’s five largest mortgage servicers.

Who went to jail? Nobody. Jail is for federal crimes and there have been no federal convictions that have arisen from the financial crisis. (Fraudsters like Bernie Madoff and Alan Stanford didn’t have a direct connection with the financial crisis.) On the civil side, the SEC has filed civil charges against 138 firms and individuals for alleged misconduct just before or during the crisis, according to The Wall Street Journal. The biggest fish the regulators tried to land was former Countrywide CEO Angelo Mozillo, who ultimately settled with the SEC to the tune of $67.5 million in fines and a lifetime ban from serving as an officer of a public company. Former Goldman Sachs employee Fabrice “Fabulous Fab” Tourre was found guilty of misleading investors in mortgage securities issued by his firm.

Bottom Line: Just in time for the five-year anniversary, the Federal Reserve Bank of Dallas released a bleak assessment of the cost of the crisis. “Our bottom-line estimate of, assuming output eventually returns to its pre-crisis trend path, is an output loss of $6 trillion to $14 trillion. This amounts to $50,000 to $120,000 for every U.S. household…This seemingly wide range of estimates is due in part to the uncertainty of how long it might take to return to the pre-crisis growth trend.”

But, wait it gets worse. The Fed economists note that the U.S. may never return to trend, which would put the cost ABOVE $14 trillion. HAPPY ANNIVERSARY! 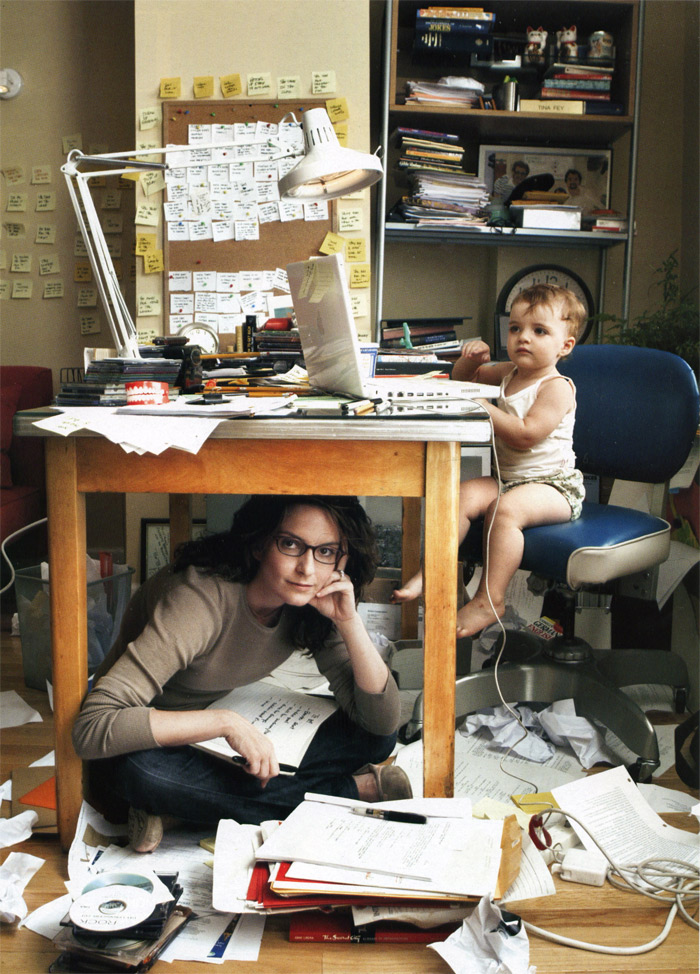